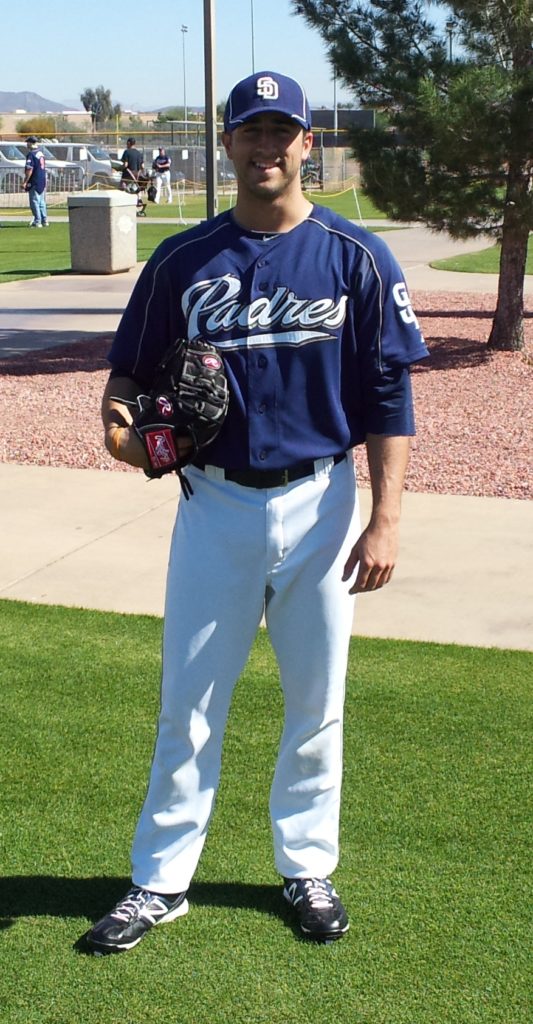 2010
Atlantic League—York Revolution
Played for the duration of the summer following my season with Wichita.
Won the Atlantic League Championship and garnered a win in the championship series

2009
Frontier League—Windy City Thunderbolts
Ranked 4th best pitcher in the league by The Baseball Cube with a 12-7 record as a starter,
3.85 ERA and 106 strikeouts on the season

2008
Northern League—Winnipeg Goldeyes
Nominated for Rookie of the Year award. Struck out 80 through 79.2 innings pitched and finished with a 3.16 ERA